The Doors Alive is coming back to Poland to meet their fans and cultivate memory of THE DOORS!

On the same night, we will have the chance to see the amazing

DIRTY SOUND MAGNET from Switzerland. Their show is simply jaw-dropping from the 1st till the last second... their presence makes this night very special!

The Doors Alive is quite simply the most exciting, authentic, charismatic and sexually magnetic...

The Doors Alive is quite simply the most exciting, authentic, charismatic and sexually magnetic tribute band to pay homage to 1960's rock titans The Doors. The band have worked tirelessly to achieve the same fluid, dark and heady sounds as The Doors at their psychedelic peak. Their heavy and ever expanding touring schedule has included to date: The U.K, Dubai, The Middle East,The Netherlands, Ireland, Poland, Malta, Germany, France, Slovenia and Birmingham. In their wake, they leave thousands of Doors fans satisfied, yet hungry for their next fix! They have incited audiences to leave precisely 6 pairs of ladies knickers, 15 bras, 2 pairs of men's boxer shorts, 1 boob tube and an old scabby comb strewn over the world's stages.What sets The Doors Alive apart, is their sheer dedication and determination to keep The Doors music not only alive, but completely authentic and delivered with respect.All four band members have dedicated their lives to rise to the position that they hold today: The World's busiest and most respected Doors Tribute band. The band use the very same instruments implemented by the original members of The Doors. With their arsenal of vintage gear, they create note perfect musical landscapes that evoke the swinging days of The Doors at their peak.Front man, Mike doesn't just look and sound the part; with rich baritone voice, stagecraft, charisma and brooding stage presence, he has the girls (and some of the fellas!) in the front row swooning, and the rest of the crowd nestling gently in the palm of his hand! Mike has studied Jim's every move and mannerism (on DVD and Youtube..) to get the role down to a tee.They flawlessly meld the styles the original members honed; flamenco, Blues, Jazz, Rock and Bossa Nova.So let The Doors Alive Set Your Night On Fire, Swim You To The Moon, Love You Madly, make your day that little bit Stranger then drive you to the Road House, and When The Music's Over, The Doors Alive will have broken you on through to the other side!The End.'

If you thought Val Kilmer was good, be warned this guy is even better. Moving and singing like Morrison the rich baritone clung to the air like molasses - Simply The best Doors tribute band on the road at the moment'Ron Clooney - Author of "Mr. Mojo Risin"

'The Doors Alive is the best Doors "tribute" band that I've seen... Sometimes they sound more like The Doors then The Doors'

Psychedelic Rock power trio that will blow your mind away with its unique multi-faceted compositions and virtuosity.

From catchy rock’n’roll high-energy rock songs to shamanic psychedelia, a Dirty Sound Magnet show represents an amazing experience for any music lover. At any time, an outburst of raw electrifying energy can transform into emotionally overwhelming and mysterious landscapes made of complex colorful layers. The eye sees three musicians while the ear hears an orchestra. And every night the music is different…

In April 2017, the song Homo Economicus won the award in the category best Swiss rock song 2017 and got radio airplay in several countries. Ever since, the band has embarked on a never ending tour around Europe filling up venues and festivals. The album Western Lies was released on May 12 earning prize from both critics and audiences.

The album denounces our capitalist society sarcastically and metaphorically. The atmosphere is dark, disturbing and full of mysticism. Hints of film music, inspired and powerful rock songs, electronic loops, unique guitar solos and dreamy melodies will take the audience on an unexpected spiritual journey.

Western Lies is a DIY project. During one year, the musicians isolated themselves from the outside world in their self-built studio to create their very own sound. On every level, the experimentation led to a unique album. The songwriting, the sound and the atmosphere that shines on Western Lies are beyond classification. Let’s call this genre Mystic Rock or Creative Rock. 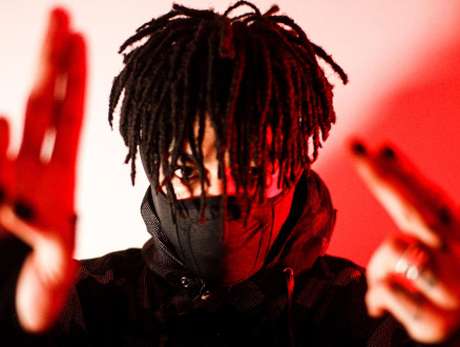 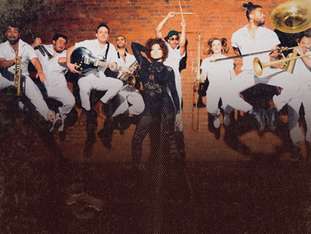 Brass Against
Tickets from 90 PLN
Buy a ticket 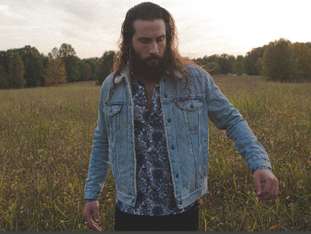 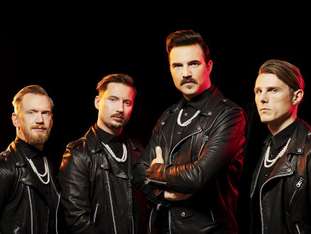 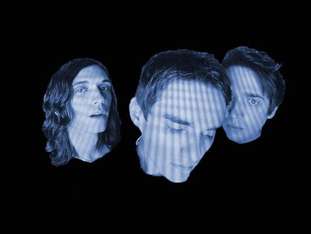 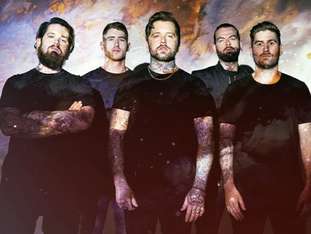 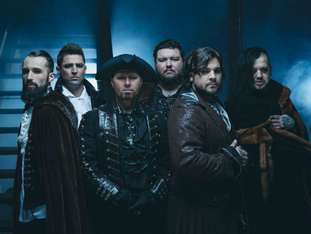 Paddy and the Rats
Tickets from 75 PLN
Buy a ticket 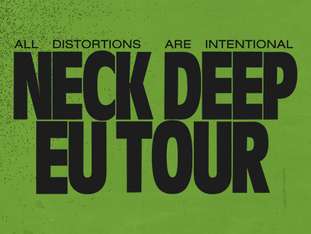 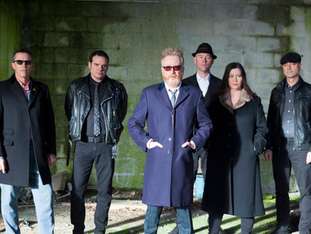 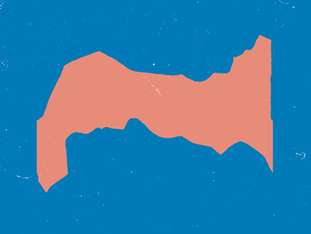 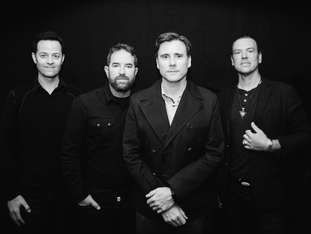 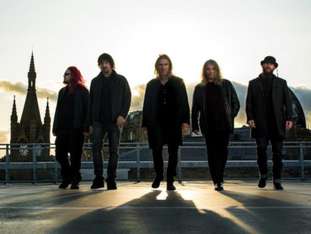 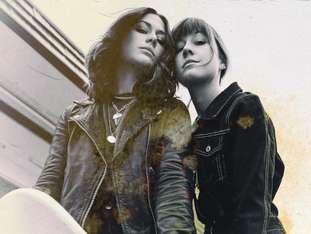